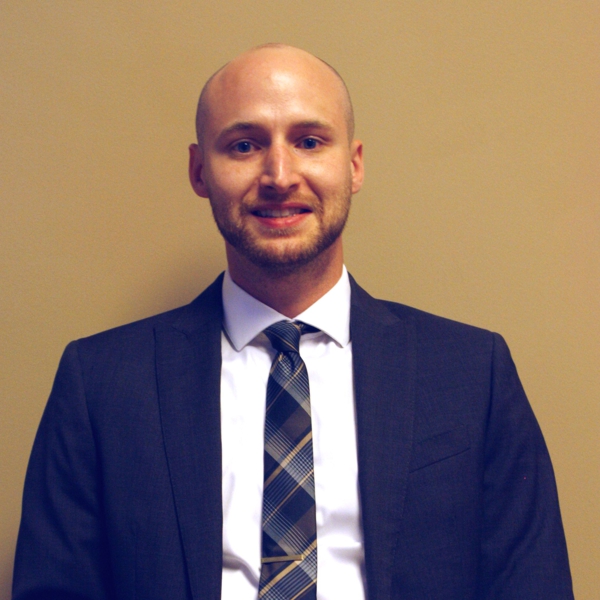 Dan got his start in practicing Workers’ Compensation by clerking at a well-respected
claimant’s firm. He is now a proud associate here at Wyatt & Associates, LLC, where he has
flipped the script, and focuses primarily on defending Ohio employers in workers’
compensation matters before the Ohio BWC and Industrial Commission of Ohio. Along the way,
he has also assisted the firm’s clients with an assortment of general employment issues,
including discrimination claims, child labor laws, and staffing agreements.

Our clients count on Dan for his acute attention to detail and diligence, which is required to
break down complex workers’ compensation claims into clear, succinct arguments that
resonate with his audience.

Dan’s fondest memories of law school (which are possible to have despite what you may have
heard) include Akron Law’s study abroad trip to Japan and South Korea. There, he gained new
perspectives on how to approach a broad range of legal issues, such as those that arise during
negotiations, contracting, and arbitration, all while enjoying copious amounts of sushi and
Korean BBQ of course.

Outside of the office, Dan enjoys playing soccer in multiple recreational but competitive
leagues, golfing with friends, snowboarding, and playing guitar.