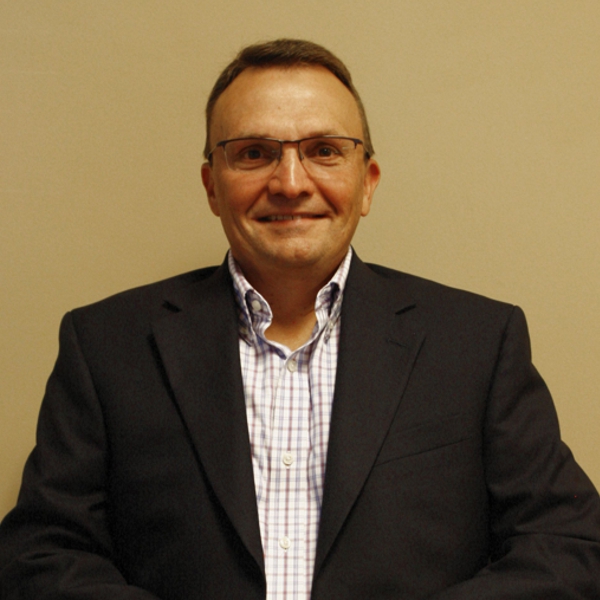 Dave has represented and defended employers throughout Ohio for more than 25 years. He serves
as a trusted advisor to employers in day-to-day discipline and discharge matters including
compliance with the Americans with Disabilities Act, Family and Medical Leave Act, and equal
employment opportunity laws. Dave works proactively with employers and their human resources
departments and managers to ensure that the company has lawful and effective workplace policies
and is in compliance with wage and hour and prevailing wage laws. In addition, he drafts severance
agreements, non-competes, and other employment contracts and represents employers if
enforcement of these contracts becomes necessary.

When litigation does arise Dave vigorously defends employers in state and federal courts throughout
Ohio and before enforcement agencies including the EEOC, OCRC, DOL and OHSA. He has
successfully defended employers in the full range of workplace claims, including workplace
harassment, wage claims under state and federal law and race, age, gender, disability, and religious
discrimination.